Denakil Depression, Afar Triangle, Afar people, Dallol, Erta Ale active volcano- one of Africa’s most striking geographical features is a giant tear across the earth’s surface visible even from space: the Great Rift Valley. Extending from the Middle East to Mozambique, the Rift Valley passes in a north-easterly to South-westerly direction right through Ethiopia, endowing the country with some spectacular sights range from hot, dry and barren places to a string of beautiful lakes.

This tremendous collapse of the earth’s surface occurred at the same time that the Arabia Peninsula, geologically a part of Africa. The Afar Depression is a plate tectonic triple junction where the spreading ridges that are forming the Red Sea and the Gulf of Aden emerge on land and meet the East African Rift. The Afar Depression is one of two places on Earth where a mid-ocean ridge can be studied on land, the other being Iceland. While you visit this stunning nature gift you will experience one of the lowest places on earth 120 meter below sea level at Dallol, the breathtaking mineral colors with salt mountains with bubbling spring, Lake Asala, traditional salt extraction by the Afar and Tigray people, Afdera salt lake with Ertale active volcano and much more adventure.

Fly to Lalibela and take the airport shuttle transfer to the Town (40minute) and visit the rock hewn churches of Lalibela.Lalibela is most famous for its churches. Visit the 12-13th century Rock hewn churches called the Eighth wonder of the world which are still active places of worship and host many major religious Ceremonies. The churches are carved out of solid rock, and each has unique architectural features. Take a wander through the tunnels and stairways linking the churches together.

drive to the site where we find a concentration of some of Ethiopians most famous Rock Hewn churches, mostly referred by many as the living wonders of the world, this churches are, they have been here for at list 900 years, an active christen shrine, the spiritual center of the counters religious life. The monolithic churches where carved out of 2600-sq natural rock terrace in the twelve century AD by king lalibela.

Bete Medhanialem, the largest monolithic Rock hewn churches of the world, Magers 37.7 ft in Height, covers an area of almost 2625 Square ft and has walls that are up to 6 feet thick. A plain building supported by 36 pillars on the inside and anther 38 pillars around the outside. Bjte Medhanialem modeled on the original st.Merryzion church build by king Ezana in 4th century at axum.

The Rock hewn churchs that we will visit today before lunch will be the first group of churches included: Bete Medhanialem, Bete Mariam, BeteMeskel, BeteDenagl and BeteGolo gota Michal

After lunch  we will continue our journey in  To Ethiopians long and marvellous past with a visit to other sent Lalibela  Remarkable churches. There architecture and artistry must be seen to be believed.

Once we finished visiting the second group of churches and we will walk to the village so the complex bewildering labyrinth of underground Tunnels to the monastery where the monks and nuns live.

Trek to Asheten  Mariam Monastery After Breakfast take a mule /trek to visit the church of Asheten Maryam. Ashten mariam monastery located 2:00hur from Lalibela, enjoy the spectacular view starting you left the town, Asheten mariam was  the first church of king lalibela but Lalibela he didn’t finished the church it was completed by his nephew and successor king Nakutelab. The church has ancient sculptures. After you visit the church walk to the near hill to enjoy the panoramic view of the area.

Yimrhanne kirsos is located 1:30 drive from lalibela, Yemrehane Kirstos church (6hur) which predates the Lalibela churches and was built using a completely different style of construction involving marble and wood. The church is built inside a cave. Pass through different villages and learn about local crops on different plateaus, spectacular scenery till your reach the church. Yimrhanne kirstos is 80 years older than churches of Lalibela and it was a big impact for the lalibela Church.

Day 3 Drive from Lalibela to Mekele

Early in the morning, embark on a full day of driving to Mekela.  Here you will pass through several small villages, with typical sandstone homes of the Tigray people.  Proceed through this rural area for the stunning approach to the home of Ethiopia’s most prized destination and pass through the dramatic Landscapes – Mekela.

We start early, shortly after a 06:30 breakfast, and drive to Dodom at the base of Erta Ale. This may be one of the worst road in the world. The 80 km distance may take about 6 hours passing through changing landscape of solidified lava, rock, sand and the occasional palm lined oasis. You pass several small hamlets scattered here and there in this desert land, before reaching Dodom.  You will trek from Dodom to Erta Ale which takes about 3 hrs. Early dinner around 17:00 and trek up to Ert Ale at 20:00. Camels transport all the camping materials and some food, sleeping materials, mattresses and water, to the rim of the volcano, where we spend the night watching the dramatic action of the boiling lava. Erta Ale ranks one of the most alluring and physically challenging

Early morning you will rise with the sun with time to walk around pits and craters. The main pit-crater, 200 m deep and 350 m across, is sub-circular and three storied. The smaller southern pit is 65 m wide and about 100 m deep. You will leave around 7:00 to head back to Dodom for breakfast. You will reach latest at 10:30 am at the camp and after some time to relax you will drive on to Hamadela, a village with a total population about 500 people.

Accommodation at:  camping at Hamedela.

Morning driving tour to Ragad (Asebo), the place where the salts are mined. Observe the breaking of the salt from the ground, cutting into rectangular pieces and loading on camels. You drive ahead to Dallol and visit the difference landscape formed by volcanic activity, Dallol + Lake Assal + camel caravans. Excursion to Dallol (116 meter below sea level, one of the lowest places in the world) colorful salts mining, visit Lake Assal, follow up camel caravans and walk with the Afar people. Drive back to Hamedela and proceed to Mekele. 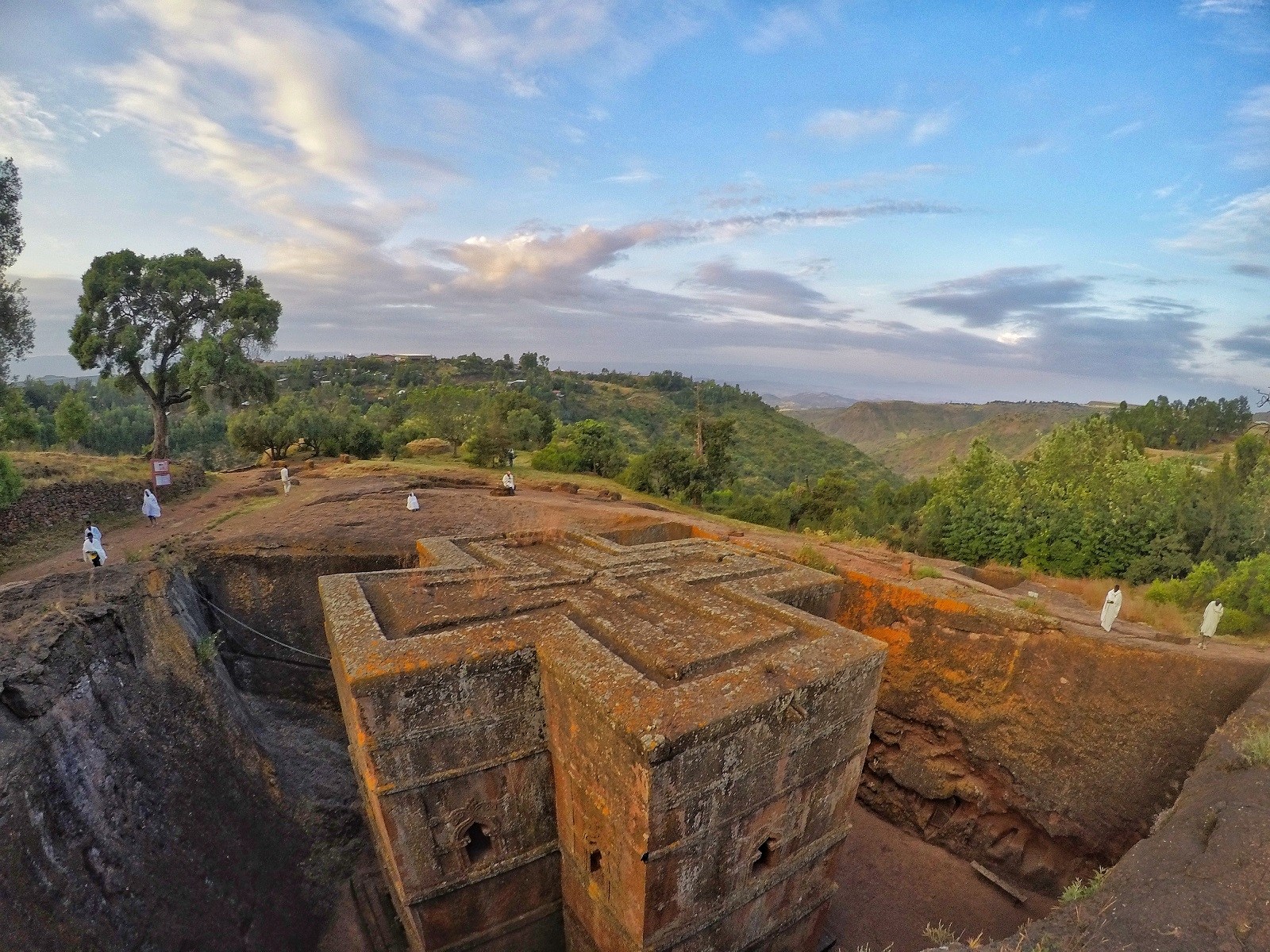 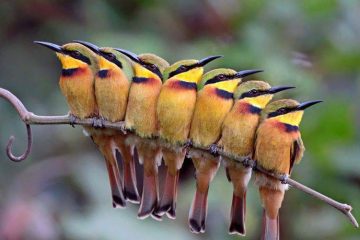